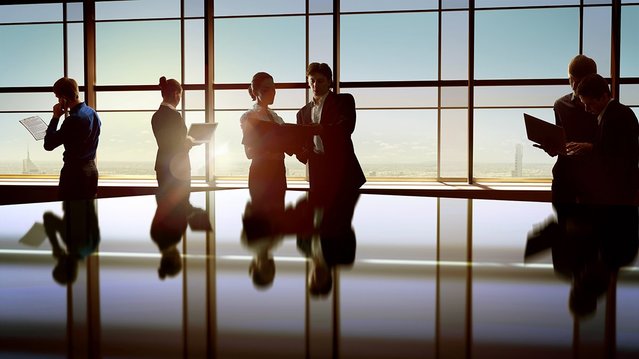 “We’re excited to continue our long-standing partnership with KETTLER. They are visionary leaders for enriching local communities through development, design and property management,” said Ted Leonsis, founder, chairman and majority owner of Monumental Sports & Entertainment. “We are thrilled with how our fans, the hockey community and the city of Arlington has embraced KCI. It is a wonderful community asset.”

KETTLER Capitals Iceplex (KCI) is a 137,000-square foot facility in Arlington, Va., that opened in 2006 and features the state-of-the-art training facility for the NHL’s Washington Capitals. The facility features two indoor NHL-sized ice rinks and a range of events including open and free practices, and training camps for the Washington Capitals. In 2013, KCI hosted the United States Olympic Men’s National Team Orientation Camp, designed to assist in the preparation of the 2014 U.S. Olympic Men's Ice Hockey Team that competed at the XXII Olympic Winter Games in Sochi, Russia. It also hosted the U.S. Under-18 Select Team and U.S. Under-17 Select Team in 2015.

The two ice sheets offer an estimated 12,000 hours of ice time per year for use by youth, high school and college hockey teams, figure skating, synchronized skating, recreational skating, and learn-to-skate programs for hockey and broomball. The Washington Little Capitals, a top tier 1 program, also play at the facility as well as the recently developed Capitals Academy Travel teams and Rooftop Hockey House League. At least 500 hours of ice time are donated by the Capitals to Arlington County to offer the economically disadvantaged and physically and mentally challenged members of the community an opportunity to use the facility.

KCI is the only year-round, indoor ice rink in the Washington, D.C., area that is located inside of the beltway and is Metro accessible.

“The extension of the naming rights agreement with Monumental Sports shows our continued commitment to Arlington County, the Capitals and the greater metropolitan area,” said Robert C. Kettler, chairman and CEO of KETTLER. “We are proud to be named the official property management company of Monumental Sports and the exceptional teams they represent. With a longstanding history of developing and managing properties particularly in the Arlington submarket, we look forward to the continued success of KCI and the partnership with Monumental Sports & Entertainment.”