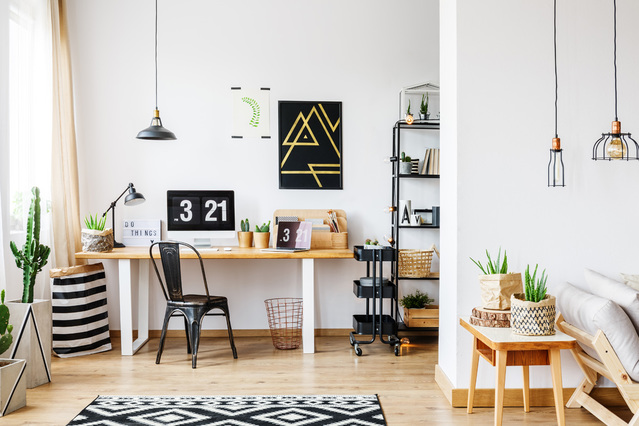 The Metropolitan offers one-, two- and three-bedroom apartment homes as well as loft-style units featuring luxury finishes, including quartz countertops, stainless steel appliances, 42” espresso wood cabinetry, designer baths along with private terraces and balconies in select units. The new mixed-use community boasts Downtown Columbia’s most elaborate amenity package, including the largest resident clubhouse in Columbia. Residents of The Metropolitan will also enjoy a state-of-the-art fitness center with workout studio, media and game rooms, two lush courtyards, a catering kitchen with a dining area that opens to an outdoor screening room, an all-season kitchen with built-in grills and bar, and a resort-style pool with submerged seating and cabanas. Residents also have the convenience of keyless unit entry and access-controlled garage parking.

“Along with our partners The Howard Hughes Corporation and Orchard Development Corporation, we are taking a major step forward with modern luxury living in Downtown Columbia,” said Robert C. Kettler, Chairman of Kettler. “The Metropolitan will meet strong demand from professionals who want to live in luxury accommodations in Columbia, an acclaimed master planned community.”

The Metropolitan — the first ground-up development under the 2010 Downtown Columbia Plan which calls for 13 million square feet of new density — signaled the start of new development in the heart of the community when it broke ground in February 2013. The Metropolitan is the next milestone in The Howard Hughes Corporation-led effort to create an urban core in the heart of the master planned community. The Howard Hughes Corporation recently undertook a $25 million adaptive reuse of the Frank Gehry-designed Rouse Building. The renovated building opened in August with the first Whole Foods Market in Howard County and will also house a new community spa and wellness center, The Haven on the Lake.

“This is a truly exciting time,” said John DeWolf, Senior Vice President of Development for The Howard Hughes Corporation. “The hard work that went into planning for Downtown Columbia is starting to pay off. The opening of The Metropolitan will be a significant catalyst in bringing the vision to life. We congratulate our partners, Kettler and Orchard Development Corporation, on this impressive mixed-use community.”

The Metropolitan’s temporary leasing center is now open by appointment only. For more information and to schedule tours, contact the leasing office at (410) 992-3930 or visit www.MetColumbia.com.