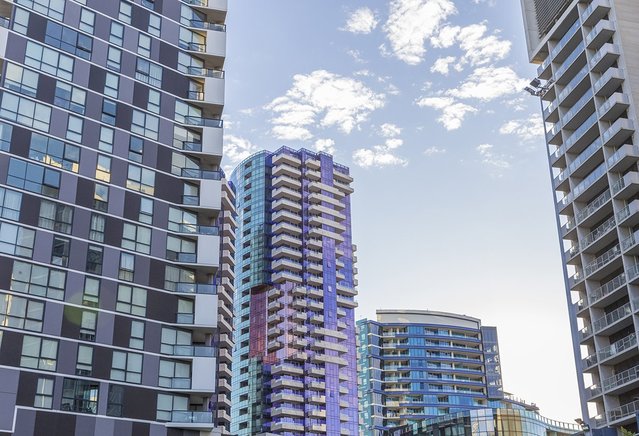 Dave succeeds Cindy Clare, who has served as President of KETTLER Management since 2005 and has been instrumental in the growth of the organization’s property management portfolio. Clare will be leaving the organization to pursue a new career opportunity as COO with Bell Partners Inc.

“We thank Cindy for the dynamic leadership she provided during her tenure at KETTLER,” said Usha Chaudhary, President and Chief Operating Officer of KETTLER. “While we will miss her, we wish her luck in her new endeavor and know she will do an exceptional job.”

Clare, who has been in the property management business for 30 years, oversaw the operations of 30,000+ apartment homes in more than 125 communities for KETTLER. Through her leadership, KETTLER Management expanded its geographic reach from a DC Metropolitan-centered firm to one that extends from New Jersey to South Carolina, and Texas.

Clare is well regarded in the industry and has received numerous honors and awards during her tenure. Most recently, Clare was named one of Multi-housing News’ Executives of the Year for 2017 and one of the 10 Most Influential Women in Real Estate by Multifamily Executive in 2015. She currently serves as Chairman of the Board for the National Apartment Association, successfully leading its 72,000+ member organization.

“It has been a tremendous privilege to lead KETTLER’s property management division for the past twelve years,” Clare said. “I wish nothing but the best for my colleagues and our clients as I begin this new chapter of my career.

KETTLER and KETTLER Management are owners, operators, and developers of apartments, condominiums, and mixed-use projects in the Washington, D.C. metropolitan area and throughout the mid-Atlantic region. Headquartered in McLean, VA, the company has developed nearly 20,000 multifamily units, 5 million square feet of commercial space, more than 46,000 homes in 25 master-planned communities, and many of the region’s premier mixed-use communities. KETTLER Management successfully manages 30,000+ apartments for KETTLER and 3rd party clients in the Northeast, Mid-Atlantic, Southeast and Texas, and offers a full range of services to corporate and institutional real estate owners. "