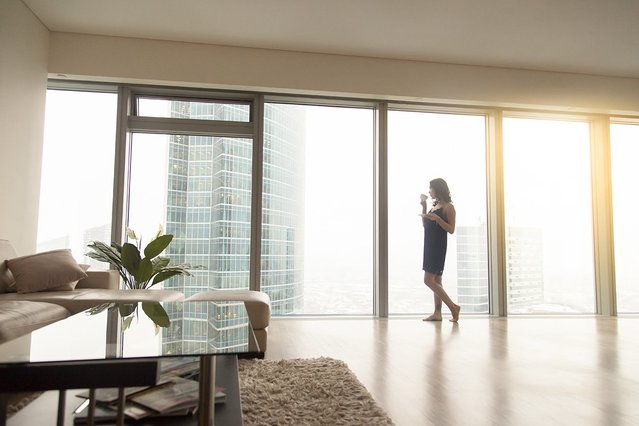 KETTLER and The Stillman Group announced today they have purchased Jamison Park in North Charleston, S.C. from Middle Street Partners for $22,500,000.

The transaction comes just months after KETTLER and Stillman acquired a two asset portfolio in Charleston. “KETTLER and The Stillman Group just recently established a presence in Charleston. In fact, this is the third multifamily property the partners have acquired in Charleston within a span of 75 days. This demonstrates the continuing trend of institutional capital identifying Charleston as a stable, rapidly growing market with favorable economic trends and recognized employer expansion into the area,” said Kevin Kempf, CBRE Carolinas.

“This transaction increases our presence in the Carolinas and continues to drive our expansion along the Eastern Seaboard,” said Robert C. Kettler, Chairman and CEO of KETTLER.

The acquisition increases the number of apartment units KETTLER manages to roughly 33,000.

KETTLER and The Stillman Group wish to extend their appreciation to Phil Brosseau and Kevin Kempf of CBRE who brokered the transaction.

KETTLER and KETTLER Management are developers, owners and operators of apartments, condominiums, and mixed-use projects in the Washington, D.C. metropolitan area and throughout the mid-Atlantic region. Headquartered in Tysons, VA, the company has developed nearly 24,000 multifamily units, 5 million square feet of commercial space, more than 46,000 homes in 25 master-planned communities and many of the region’s premier mixed-use communities. KETTLER Management successfully manages nearly 33,000 apartments for KETTLER and 3rd party clients from New York to the Carolinas and Texas and offers a full range of services to corporate and institutional real estate owners.

About The Stillman Group

The Stillman Group is a Scarsdale, N.Y-based real estate and venture investment company that was founded in 1924. The company has expertise in property development, construction, land development, leasing and sales, asset and property management, acquisition and divestment. The company is in its third generation of family leadership under Chairman Abbott Stillman.