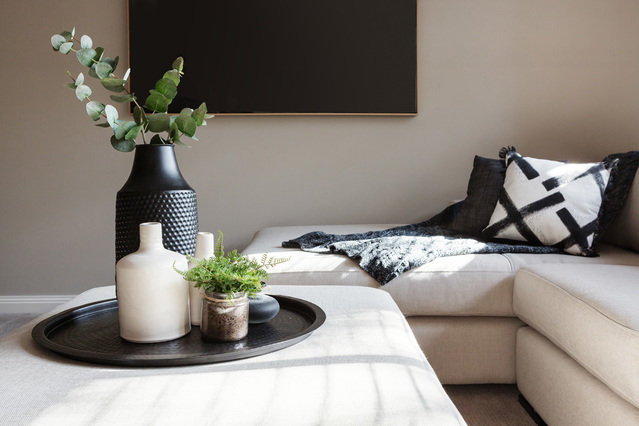 Kettler, one of greater Washington, D.C.’s leading real estate development and property management companies, took a step closer to unveiling its first multifamily development project in Washington, D.C. with the topping out of its new apartment building m.flats at Mount Vernon Triangle.

m.flats is a milestone project for Kettler as it enters the city aiming to attract apartment dwellers who want to live downtown in efficiently designed yet high-end units. The m.flats brand will offer studios and one and two-bedroom units, as well as common areas that encourage residents to gather.

“We see m.flats attracting Millennials who want to live in the city, enjoy a short commute to work by bicycle or Metro and take advantage of everything Washington, D.C. has to offer from local farmers’ markets to restaurants to cultural activities,” said Bob Kettler, Founder and CEO. “With m.flats we expect to meet the demands of the market by offering exciting and stylish accommodations at attractive rental rates.”

Kettler’s first m.flats apartments are located at the Mount Vernon Triangle neighborhood at 450 K Street in the District of Columbia. Kettler employees and contractors recently memorialized the project with a topping out ceremony.

The 13-story apartment building contains 233 units, including studio, one bedroom and two bedroom apartments. Amenities include a courtyard with Wi-Fi, meditative garden, rooftop pool with cabanas, cooking stations, dining areas, a fitness center with an outdoor workout area, and a two-story lobby that has the ambiance of an art gallery.

The building will be smoke-free, LEED silver certified and conveniently located near major Metro and commuter stops as well as bike paths.

R2L:Architects designed the building to reflect the unique mix of historical row houses that make up the Mount Vernon Triangle neighborhood. The building also includes 6,576 square feet of retail space. m.flats will compliment Kettler’s array of luxury apartments and condominiums, which include The Metropolitan brand of apartments and Midtown brand of condominiums.

About Kettler Inc. Founded in 1977, Kettler develops planned communities, apartments, condominiums, and mixed-use projects. Headquartered in McLean, Va., Kettler is also among the top multifamily housing developers in the nation. The company has developed more than 15,400 apartments and condominiums, 5 million square feet of commercial space, more than 46,000 homes in 25 master-planned communities and many of the region’s premier mixed-use communities. Kettler has five multifamily projects in various stages of development, which consist of nearly 1,700 apartments throughout Washington, DC, Maryland and Virginia. Kettler Management manages more than 24,000 apartments in 95 communities from New York to North Carolina and offers a full range of services to corporate and institutional real estate owners.