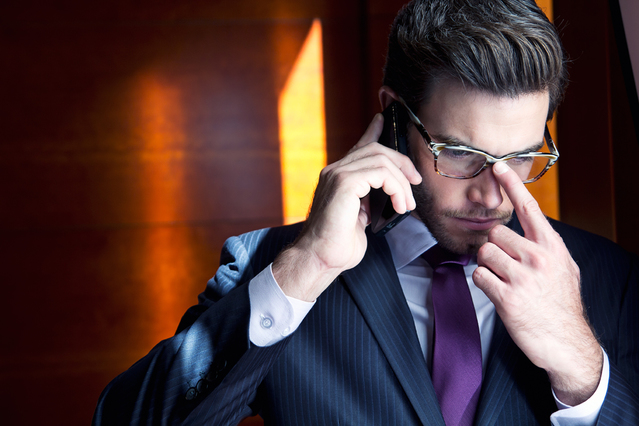 McLean, VA. March 30, 2017 - KETTLER, one of greater Washington, D.C.’s leading real estate development and property management companies, announced today that Robert C. Kettler, Chairman and CEO of KETTLER, has been named as one of the Most Influential Virginians 2017 by Virginia Business Magazine.

“It is a privilege to be recognized as one of the top business leaders and professionals in Virginia,” Mr. Kettler said. “Receiving this honor speaks to our passion for creative development throughout Virginia and to the dedication, determination, and talent of the KETTLER team.”

Under Mr. Kettler’s leadership, the firm is one of the fastest growing privately held companies in the Washington area. The company has transformed areas of Northern Virginia into urban, walkable communities. Most recently, KETTLER has focused on the transformation of Tysons. It has partnered with PS Business Park in the development of the Highgate at Metropolitan Mile, a luxury mid-rise apartment community designed to serve the residential commuter with 395 units. Highgate, which will put residents within walking distance of world-class shopping, restaurants, entertainment, and major employers, is set to open in the spring.

In September 2016, KETTLER and the Meridian Group broke ground on The Boro, a 3.7-million-square-foot project in the heart of Tysons. Located within walking distance of the Greensboro Metro station, The Boro will offer offices, apartments, condominiums, retail, restaurants, and entertainment.

KETTLER continues its partnership with Monumental Sports and Entertainment as the official apartment management company of the Washington Capitals, Wizards and Mystics. KETTLER also holds the naming rights to the KETTLER Capitals Iceplex in Arlington, since the training center for The Washington Capitals professional ice hockey team opened in 2006.

Mr. Kettler has accumulated a list of professional accolades during his 40-year-career, including the Northern Virginian Building Industry Association’s Monument Lifetime Achievement Award.

An active member of the community, he serves on several boards including, the Trust for the National Mall, the Tysons Partnership, the Kennedy Center corporate board, and Wesley Seminary.