KETTLER Named Development Company of the Year By MULTI-HOUSING NEWS 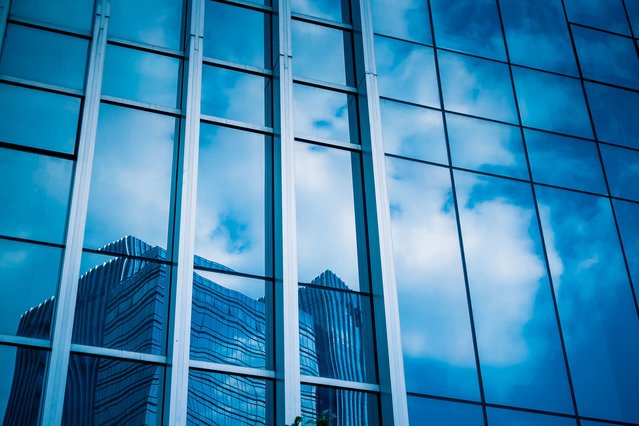 “It is an honor to be named Development Company of the Year and to have our luxury apartment community VITA Tysons Corner Center recognized nationally,” said Robert C. Kettler, Chairman and CEO of KETTLER. “These awards speak volumes of the KETTLER team’s hard work. We couldn’t be more thrilled to receive this distinguished recognition by our peers and by these two outstanding organizations.”

KETTLER and KETTLER Management are owners, operators, and developers of apartments, condominiums, and mixed-use projects in the Washington, D.C. metropolitan area and throughout the mid-Atlantic region. Headquartered in Tysons, VA, the company has developed more than 21,000 multifamily units, 5 million square feet of commercial space, more than 46,000 homes in 25 master-planned communities and many of the region’s premier mixed-use communities. KETTLER Management successfully manages more than 28,000 apartments for KETTLER and 3rd party clients from New York to the Carolinas and offers a full range of services to corporate and institutional real estate owners. For more information, visit www.KETTLER.com.