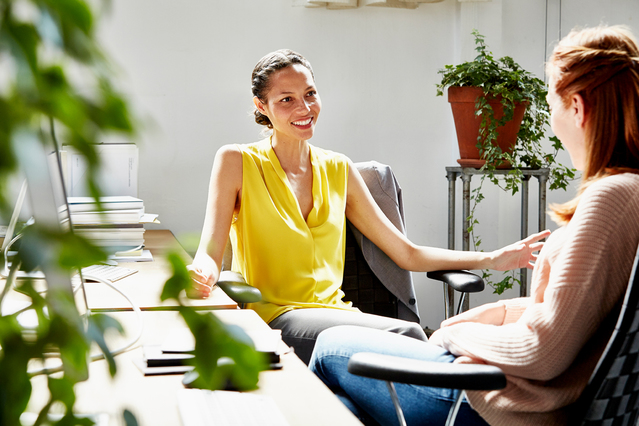 KETTLER, one of Washington, DC’s leading real estate development and property management companies, announced today that President and Chief Operating Officer, Usha Chaudhary, was chosen by Washingtonian Magazine as one of its “Most Powerful Women in Washington” in the business and labor category.

“We are thrilled that Usha has been recognized alongside some of the most prominent female leaders in the country,” said Robert C. Kettler, founder, Chairman and Chief Executive Office of KETTLER. “Her drive, determination and strategic-thinking are an invaluable asset to the company. Our team at KETTLER is lucky to have Usha and her impressive expertise.”

Chaudhary joins the ranks of notable women in the business and labor category from distinguished companies such as Deloitte, Northrop Grumman, and Lockheed Martin. Chaudhary was chosen for her ability to manage and grow KETTLER’s wide portfolio in Washington, D.C., the Mid-Atlantic and Southeast regions.

“To be listed with some of the most accomplished and iconic women who are shaping the future of our nation is a great honor,” Chaudhary said. “This award reiterates how proud I am to work with my talented team at KETTLER, whose forward-thinking mentality is the momentum behind our success.”

Chaudhary has also been named as a 2016 Honoree of the Women Who Mean Business by the Washington Business Journal and awarded the Non-Profit CFO for Innovation in 2007.

Chaudhary received her bachelor’s degree in English literature from St. Stephen’s College in New Delhi, India and a World Executive MBA from George Washington University. She also completed graduate programs at the Stanford University Graduate School of Business and the Northwestern University Kellogg School of Management.