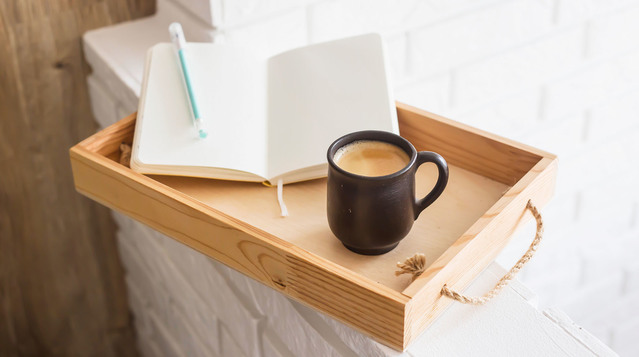 If approved by the County Board, the high-rise apartment community will have more than 200 residences. The development is the first residential project participating in the new C-O Crystal City Zoning District. The community will be a driving force in revitalizing and enhancing 18th Street and the western gateway of Crystal City. This new development will be situated in close proximity to the center of Crystal City, putting Crystal City’s aspiring shops, recreation and entertainment at residents’ doorstep while allowing them to walk or take the Metro to work.

Kettler anticipates breaking ground by the end of 2013. Under the Crystal City Zoning District, the site is slated for residential use and will cost more than $50 million.

“Our plans for the redevelopment of the former post office will catalyze the transformation of Crystal City’s western gateway,” said Stephan Rodiger, Vice President of Multifamily for Kettler. “We envision the new development providing an anchor to the revitalizing western gateway, bringing a younger urban professional demographic to an area that is poised to be a truly livable and dynamic neighborhood.”

If approved, the proposed community will be located adjacent to major metro and commuter stops in Crystal City and Pentagon City, and just minutes from Reagan National Airport. Residents will enjoy close proximity to new walking paths and the 18-mile Mount Vernon Trail, which winds along the Potomac River from historic Mount Vernon into Washington, DC. As more residents commute to work by bicycle, the new development will offer ample bike amenities, including first floor commuter parking, storage and a maintenance room.

The livable luxury community will offer residents a boutique hotel experience with a wide variety of amenities. The lobby “great room” will be the central gathering space bridging Crystal City’s bustling 18th Street with the building’s tranquil outdoor courtyard. The Wi-Fi enabled common areas will include a state-of-art fitness center, media lounge and conference room. The rooftop terrace will be a place to both relax and entertain, offering residents a pool with sun deck, kitchen with bar and BBQ grills, and an entertainment lounge centered around a fireplace.

Founded in 1977, Kettler develops planned communities, apartments, condominiums, and mixed-use projects. Headquartered in McLean, Va., Kettler is also among the top multifamily housing developers in the nation. The company has developed more than 15,400 apartments and condominiums, 5 million square feet of commercial space, more than 46,000 homes in 25 master-planned communities and many of the region’s premier mixed-use communities. Kettler has five multifamily projects in various stages of development, which consist of nearly 1,700 apartments throughout Washington, DC, Maryland and Virginia. Kettler Management manages more than 19,000 apartments in 85 communities from New York to the Carolinas and will add over 5,000 apartment units to its portfolio in 2012. Kettler Management also offers a full range of services to corporate and institutional real estate owners.