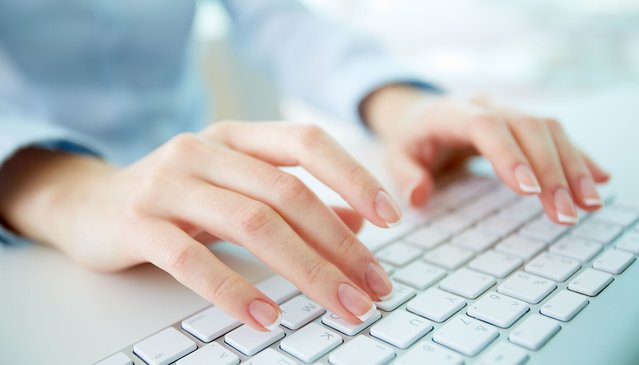 “Jorge’s skills are unmatched. His record finish demonstrates his dedication to his craft and the pride he takes in his work,” said Robert C. Kettler, CEO of KETTLER. “The KETTLER team is proud of Jorge’s amazing accomplishment.”

Blanco was among 20 finalists who qualified to participate in this year’s competition. Nearly 4,000 maintenance professionals nationwide participated in year-long qualifying events for a chance to compete for a spot in the national championship in San Francisco.

“Winning this competition means everything to me,” said Blanco, who has worked at KETTLER for six years. “This is my fourth national championship and I knew that in order to win and take home the trophy I had to perform perfectly.”

The 10th annual competition was held during the 2016 NAA Education Conference & Exposition. Competitors participated in eight maintenance focused challenges that tested their skills and knowledge of the industry. Each participant raced against the clock in the following events:

“We’re extremely proud of Jorge and his accomplishments at Maintenance Mania,” said Cindy Clare, president of KETTLER Management. “Our maintenance professionals are true assets to our organization and the properties in which they serve. Residents count on them to fulfil their request efficiently and in a timely manner. Without exceptional employees like Jorge, we would not be able to achieve the level of resident satisfaction that we do in our communities.”

Jorge now holds the top record for the fastest overall completion time in the annual competition.

About KETTLER: Founded in 1977 and headquartered in McLean, Va., KETTLER develops planned communities, apartments, condominiums, and mixed-use projects. The company has developed more than 18,000 apartments and condominiums, 5 million square feet of commercial space, more than 46,000 homes in 25 master-planned communities and many of the region’s premier mixed-use communities. KETTLER Management successfully manages more than 30,000 apartments for KETTLER and 3rd party clients from New York to the southeast and Texas and offers a full range of services to corporate and institutional real estate owners. For more information, visit www.KETTLER.com.